Mark Browne was appointed as Permanent Secretary at the Department of Education on 1 March 2021. 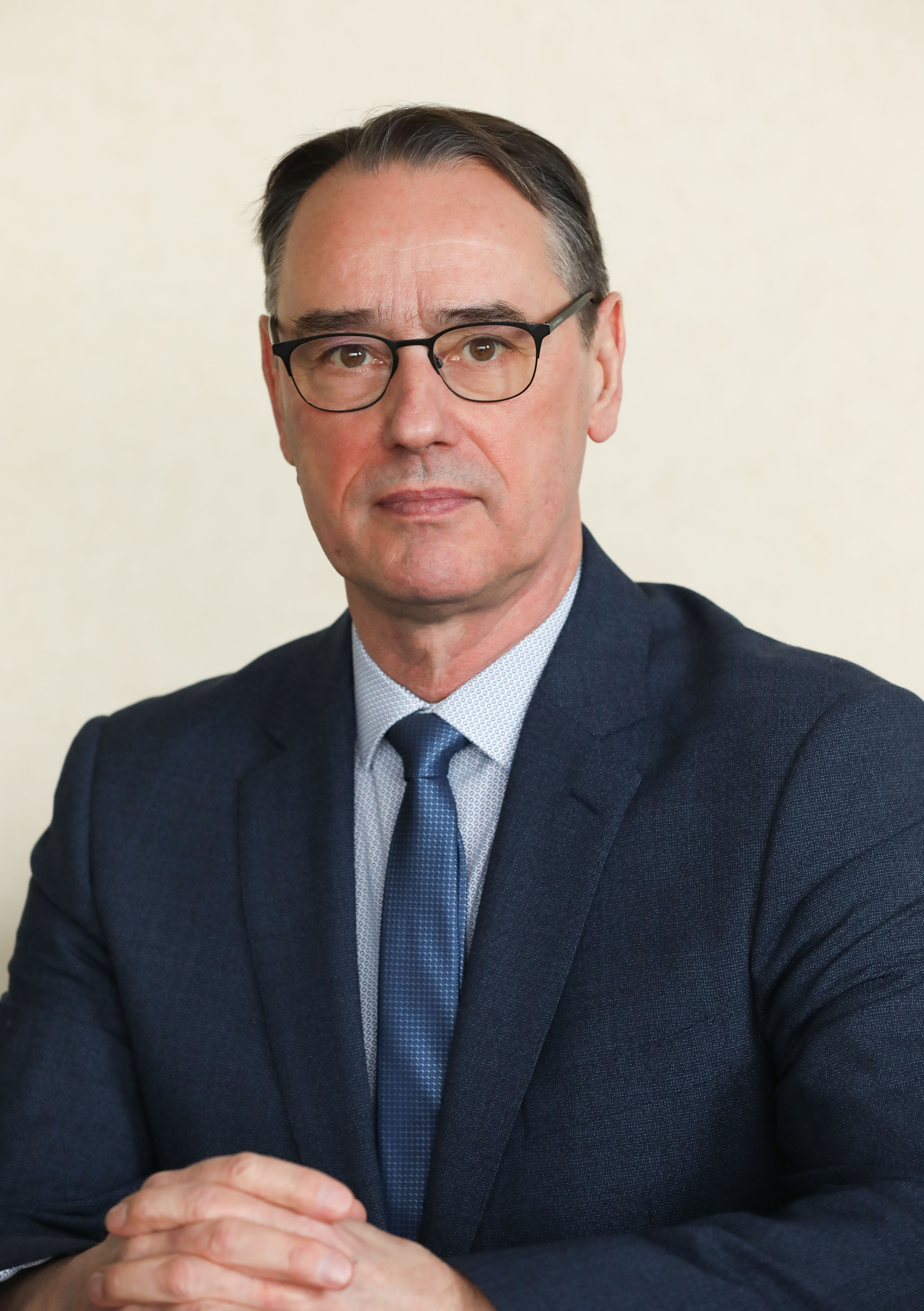 Mark graduated from Queen’s University in 1980 and was awarded his doctorate from Queen’s in 1989.  His civil service career started in 1985 as a statistician in the Department of Finance.  He has held senior positions in a number of departments including Education, Agriculture and the Executive Office.